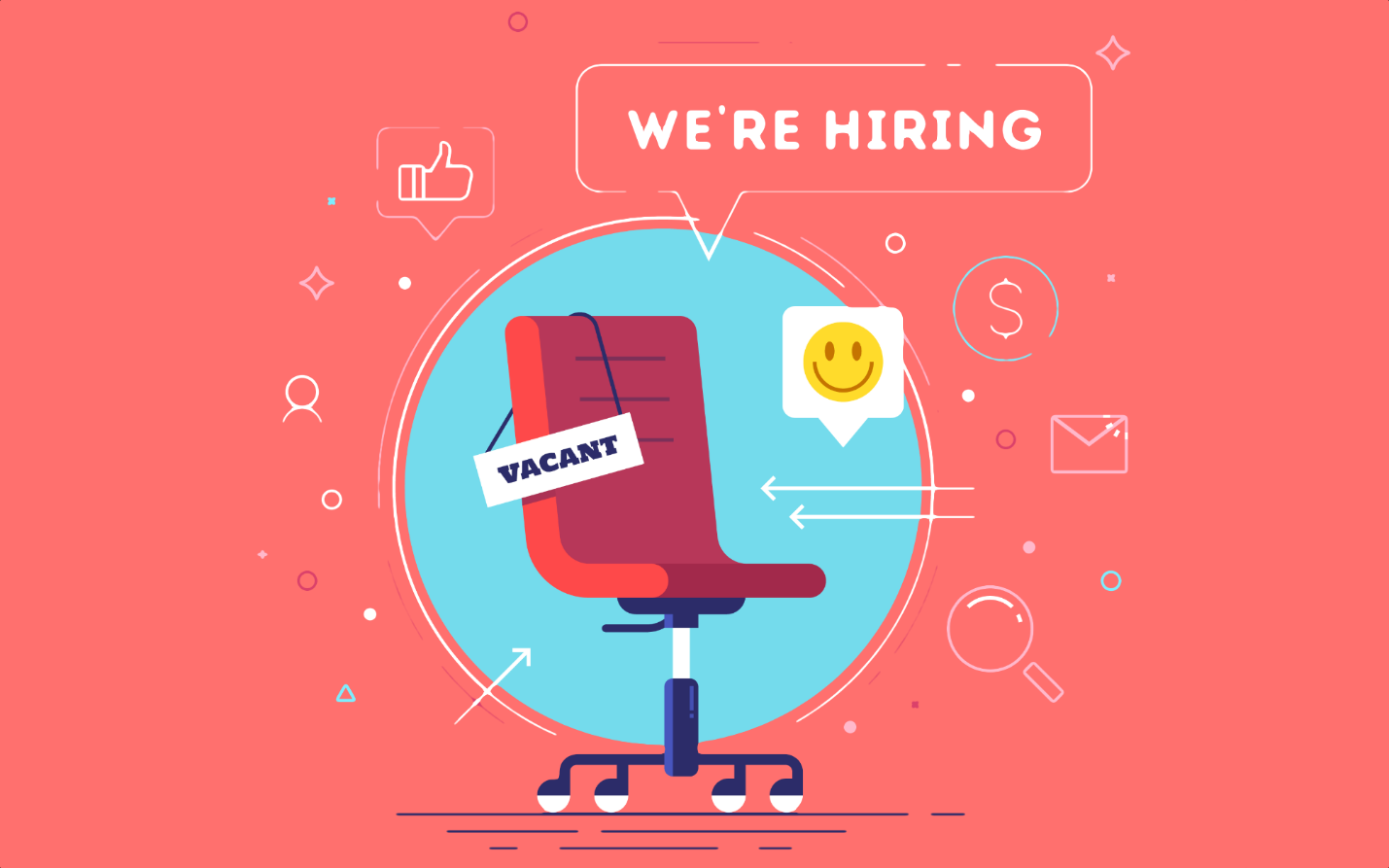 We’ve all been there: you apply for a job, and never hear back. It shakes your confidence, and makes you wonder why you wasted time crafting a snappy cover letter and resume. Sometimes, you never really had a chance with that particular position, but never knew it.
Resume.io suggests any job posting older than four months is probably not worth your time. It cites a LinkedIn recruiting trends report that says companies take an average of “a few days” to four months to fill roles, and job postings left up after then are probably just abandoned by the employer (once the role is filled, a company may simply allow it to expire naturally, or linger on the board forever).
Here are some other big things to keep in mind:

Repeated Reposts
Reposted jobs are also a warning sign. If you’ve seen the same job from the same company posted several times, you may want to steer clear. This is indicative of fast hiring and heavy turnover; companies take the first candidate who checks the most boxes, only to terminate them a few months later (or else the new employee quits). There are all sorts of reasons new hires don’t pan out, but fast turnover is indicative of pay discrepancies or poor working conditions.

Compensation That’s Too Good to Be True
Cash may rule everything around you, but a posted salary can also be too good to be true. If you find a job posting with an income that seems unusually high, proceed with caution. We won’t tell you not to try to make the most money you can, but expect to be offered something more commensurate with your location and skill set. We should also mention some less-than-upstanding companies will post the top-end salaries to entice applicants; rather than list the base salary, these companies will list the best-case scenario that includes a full bonus as well as the potential value of stock options.

Which Company Am I Applying To?
Obfuscation is also a big ‘ol red flag. If you don’t know which company you’re applying to (and there’s zero mention in the posting), it’s a problem you don’t want to overlook. There are caveats for this, though, so don’t be too outright dismissive. Many times, recruiting firms are hired to find candidates without disclosing the company to those potential hires until later on in the interview process. Sometimes this is to hide a company’s plans, and you’d be asked to sign an NDA later on; but it can also be to dissuade applicants who just want a particular company on their resume, no matter what the job is. If everyone knew they were applying to Google, the candidate pool would massively swell.

Who Else Is Applying?
Some job boards will also tell you how many applicants have applied, which should be a consideration. If you see 300 people have already applied, take a look at when the job was posted. If it’s an old posting, it may be worth passing on. Similarly, if it’s very new, expect the recruiters or hiring managers to be overwhelmed. We won’t say to avoid a new job posting with tons of applicants, but don’t get too excited about landing that gig.

Other Details
Other details, like salary info and whether remote work is available, are often listed right up top on job boards (as well as sites like Dice). For those positions listed by recruiting firms, we highly suggest you read the description thoroughly. It won’t always give you the name of the hiring company, but the descriptions usually provide enough insight that you can either piece it together or get a really solid idea of what the company does (and narrow it down from there).

No matter where you look for your next job, we suggest exercising restraint when things don’t look right.