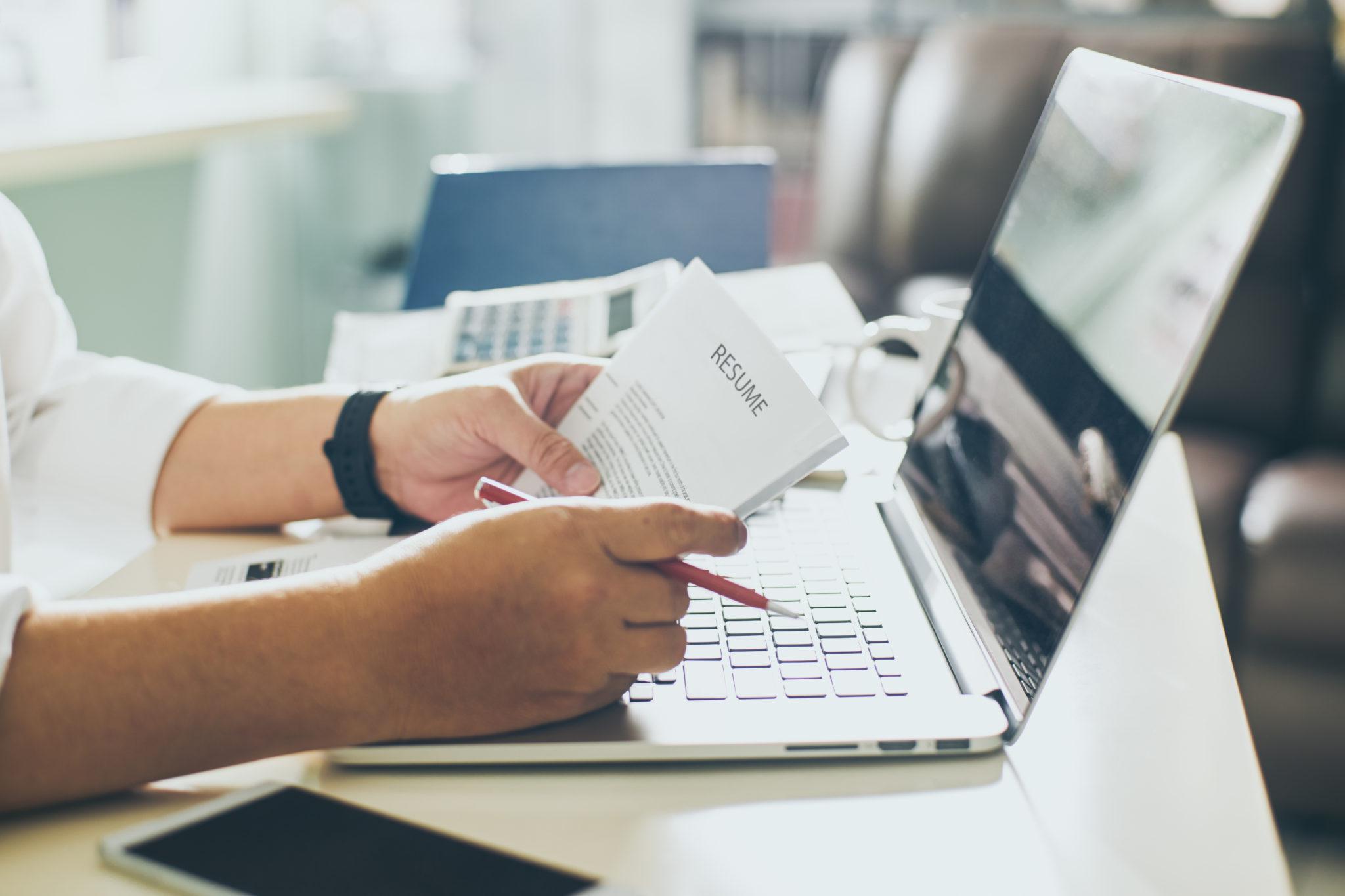 If you have a job you’re satisfied with, updating your résumé might seem like a waste of time. But job loss can arrive unexpectedly; new management might lay off your division, for example, or decide that your project isn’t a priority. In light of that, it can pay to keep your résumé as updated as possible at all times.

Spending a few hours every few months updating your résumé won’t kill you, especially if you’re rapidly learning new skills and taking on new responsibilities. But what exactly should you update, and how? Here’s a breakdown of ways to tweak that outdated résumé.

Delete Aging Résumé Keywords
Technologies rise and fall in popularity. Give your résumé a scan—are there skills on there that no longer exist? You might have been the world’s finest Symbian developer back in 2009, but Nokia whacked that platform a few years later (RIP!). And trust us when we tell you that nobody cares about your Windows XP experience unless you’re applying for a job that deals primarily with legacy Windows software (lucky you!).
In other words, make sure that all your listed skills and keywords are up-to-date. Even a single aged skill or phrase (“synergy!”) can murder your chances at winning a competitive position.

Whack That GPA
You probably wrote your first résumé right around the time you graduated from college or graduate school. Because you almost certainly lacked extensive experience, you likely put down your GPA somewhere on your résumé—and that’s okay! When you’re just starting your career, your potential employers will often use your GPA as a way to determine your dedication and abilities.
But as you get older, your GPA matters less and less. If you’re several years into your career, you can delete that bit from your résumé with no repercussions from a recruiter or hiring manager. However, keep your school on there—many companies still want to know where you went, even as a rising percentage of them claim to not care about degrees at all.

Re-Evaluate Your Skills
If you’ve progressed in your career, chances are pretty good that you’re applying for a different kind of job than the one you originally wrote that résumé for. As an example, you might feel it’s finally time to land a gig in management, if only because you’re tired of being a developer.
Whatever job you want, it’s a good idea to rewrite your résumé’s bullet-points of accomplishments and projects. For instance, your current document might highlight all the ways you produced clean, relatively bug-free code on a tight deadline. But if you want that team leader gig, you might want to change your achievements to show off your management and collaboration skills.

Even if you don’t intend on doing anything different in your next gig, it can pay off to give your bullet-points a nice polish every so often. Let’s say you were an early adopter of Kotlin, but never listed it on your résumé because it was a relatively little-used language; now that Google officially favors Kotlin over Java, it’s time to list that prominently—especially if you’ve ever used it in a project.

Take Out the Old Jobs
If you haven’t updated your résumé in quite some time, you might still have your entry-level gigs listed in your ‘Experience’ section. It’s worth taking those out; it’ll free up more space for your recent skills and accomplishments. Besides, hiring managers and recruiters likely don’t care much about the entry-level coder job you had a decade ago.

Include Those Repos (and Other URLs)
If you haven’t updated your résumé in several years, you might be missing out on one of the most critical things that helps land jobs these days: GitHub and other project repositories. If you have places online where you’ve stored your code and finished projects, put them on your résumé and other application materials—it’s likely that the hiring manager will want a look.